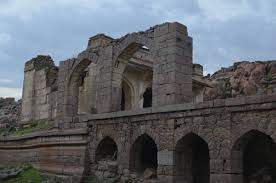 Talk about places to see in and around Adoni, and one cannot miss the famous Adoni Fort. Built on a granite hill, Adoni Fort is one of the most popular tourist attractions of the region. A large part of the fort is in ruins, but it is an evidence of the rich culture and heritage. 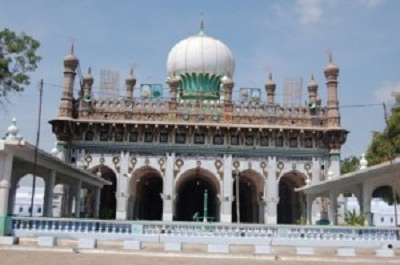 One of the major tourist attractions of the city, Jumma Masjid is a piece of art. It still stands tall and talks about the glorious by-gone era. The mosque was built way back in 1680 and it is still used by the people to offer prayers.

The temple is one of the most popular religious tourist attractions of Adoni. It is a historical temple. Legend says that this is the temple where Lord Hanuman killed all the demons who were disturbing Lord Rama during his 14 year exile (Vanvasa). Vyasa Thirtha, a learned scholar of the Vedas, established Lord Hanuman’s idol. People from different parts of the country visit this temple and seek blessings of Lord Hanuman. 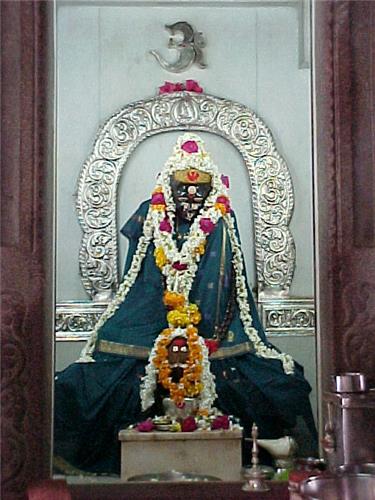 Sri Mahayogi temple is a major tourist attraction for both domestic and international travelers. It is dedicated to Goddess Mahayogi Laxamma, also known as Avva which means grandmother. The temple is very popular among natives of the region. The people of Adoni hold Goddess Mahayogi in great regard. This beautiful ancient temple is a must visit when you are around Adoni.

Adding to the list of tourist attractions near Adoni is Kamam Bavi. It is a well that was built by the governor of Adoni – Siddi Masud Khan. The well was built to provide water to the locals of Adoni. This massive well is said to be filled with pure water and the people of the region also used this water for irrigation.

Other tourist attractions in Adoni include:

The other tourist attractions in Adoni are –

When talking about travel and tourism how can one not mention the lodging facilities that a city offers. Adoni has different types of hotels and budget lodging facilities available for travellers. You can choose one as per your budget and needs.