The food of any place talks a great deal about the region. India is known for its variety of food. It is believed that in our country at every 10 km the language and style of food preparation changes.
It is also seen that culture has a huge influence on food. Be it traditional non-vegetarian dishes or delicious sweets, there is something for everyone to relish. With time people have also accepted western food in the region and now it is widely available. Rice is the staple of the region and a large number of dishes are prepared in coconut oil. In non-vegetarian dishes chicken, mutton and fish are the mostly eaten. Chicken Pakoda, Chicken 65, Fish Fry, Crab Curry are some of the most loved non-vegetarian delicacies of the region. 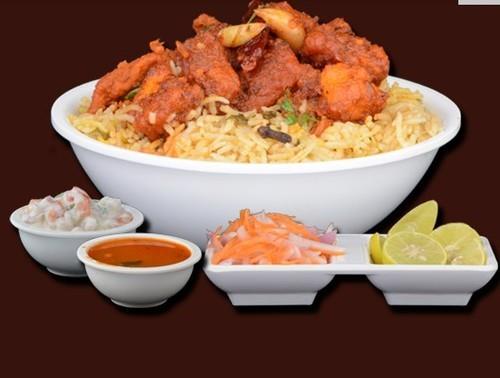 The cuisine in Adoni is a part of Andhra cuisine. It is spicy and is full of flavor. A lot of people cannot think beyond Hyderabadi Biryani when talking about Andhra cuisine. Yes, Hyderabadi Biryani is an integral part of the cuisine and it is famous all over the world, but there are various aspects of Andhra cuisine. The first thing that one notices about Andhra cuisine is the spice. There is elaborate use of spices and masala. Even everyday vegetables are cooked in a host of spices. Many houses still use spices grinded at home. The spices blend well with the vegetables or the meat which results in a delectable dish.The cuisine of Adoni also has Rayalaseema touch in certain parts. It takes influences from the cuisine of Tamil Nadu and southern Karnataka. Boondi Laddoo, Payasam, Chakodi, Sugar Laddoo, Rava Laddoo, Polelu and Ariselu are the most popular sweets of the region.
From traditional idli and dosa to yummy Biryani, there are a variety of dishes that you can savor in Adoni.


Bakeries and Cake Shops in Adoni

Adoni has a number of bakeries and sweet shops in the city that caters to the sweet tooth of the people. These bakeries have everything from cakes to sweets to cookies which one can savour from time to time. 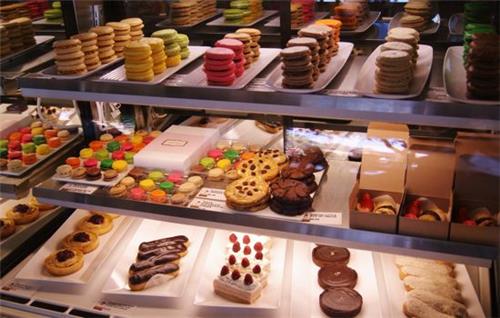