Adoni is a small city in Kurnool district of the south Indian state of Andhra Pradesh. Adoni is located at 15.63°N 77.28°E. It has an average elevation of 435 meters. One of the nine municipalities of Kurnool district, it is the headquarters for Adoni mandal as well. Adoni is administered under Adoni Revenue Division. Although the city is small but it is the economic hub of the region. The region of Adoni is famous for its cotton trade. It is also a renowned manufacturing hub of the state. 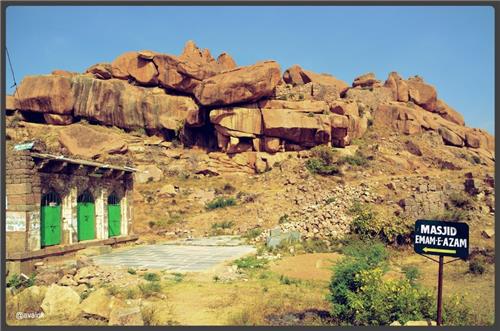 Experts and historians believe that Adoni was an important military base camp for the Vijayvada Empire during the 15th century. Even after the fall of the empire in the 16th century, Adoni remained an important center in southern India. During the 17th century Kurnool district was under the rule of zamindars of African origins. It was in 1683 that the governor of Kurnool, Siddi Masud and regent of Sultan Sikandar Bijapuri, retired to Adoni. In 1689, he surrendered to Mughal general Anup Singh, the Maharaja of Bikaner.

Post the decline of the Mughal Empire, Adoni came under the governance of Nizams of Hyderabad. In 1760, it was held by Basalut Jung, who made it his capital. In 1786, Tipu Sultan captured Adoni. After his death, Adoni came into the hands of British.

During the British rule, Adoni was an important center. The entire region of southern India was divided into various administrative districts. Adoni was a part of Bellary district of Madras presidency. It was in 1887 AD that both Adoni Municipal Corporation and Bellary Municipal Corporation were created.
In 1953 after the linguistic reorganization of the state, Adoni became a part of Andhra Pradesh. Adoni was merged into Anantapuram and Kurnool districts of the state.


Geography and Climate of Adoni

The climate of Adoni is typically tropical. The summers are harsh and humid with summer temperatures ranging between 35 and 41 degree Celsius. The winter temperature in Adoni ranges between 21 and 29 degree Celsius. The region witnesses a heavenly spell of monsoons between July and September. The best time to visit Adoni is between November and February. The pleasant season will add to the travel experience.

The population of Adoni as per 2011 census is 166,537, out of which 82,743 were males and 83,794 were females. It is the 15th most populous city in the state. The sex ratio of the city was 1013 females for 1000 males. The average literacy rate of Adoni was 68.38% which is quite low in comparison to the national literacy rate of 73%. People of different religions and castes live peacefully in various regions of Adoni and it would be right to say that Adoni has a multicultural society. Hindus constitute to 52% of the total population, followed by 45% Muslims and 2.3% Christians. The remaining 0.7% constitute to other religions. 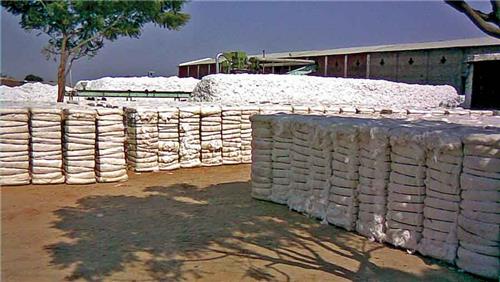 The region has seen great economic development in the past few years. It is one of the largest producers of cotton and is a hub for textile industry. Adoni is a major market of the state and people from neighboring areas come to Adoni for trade. Cotton trade is the most popular in Adoni, followed by textile and gold trade.

The main products exported from Adoni include –cotton, oil, textiles, rice and vegetables. The region is also popular for its granite mines. There were numerous oil mills and cotton mills in the area during the British rule. Adoni was an important center for trade even during that time. In fact, during the British period Adoni was called second Bombay for trade. 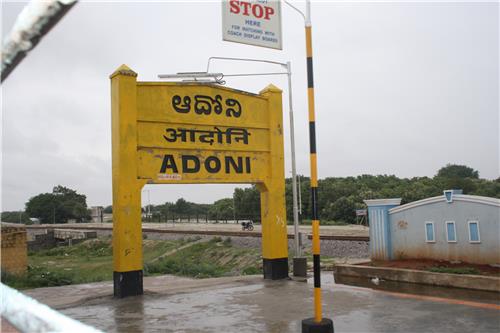 Adoni Railway Station was built during the British times and is more than a 100 years old. You would be surprised to know that the station still exists in great condition and the Indian Government has not made many modifications. It is carrying forward that fine legacy. The station comes under South Central Railways. It is a prime stoppage for many south bound stations and falls on the Solapur – Guntakal line.

Roadways are one of the main modes of transport for smaller cities. The people of the city and neighboring villages rely on the state transport system. Adoni is well connected to all major cities in the state – Hyderabad, Kurnool, Anantpur, Bellary, Mysore etc. Andhra Pradesh State Road Transport Corporation (APSRTC) and Karnataka State Road Transport Corporation (KSRTC) are the main transport service providers.
Within the city premises one can easily get auto rickshaws, cycle rickshaws and cabs to go from one place to another.